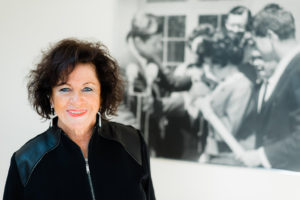 In tandem with our paid services, The Pires Group continued my personal commitment of decades to Volunteerism. So far, 60 years of giving to others.

While the monetary ROI of a prospering business is important, for me the psychic rewards of strengthening a company or non-profit organization or helping one or more of its leaders to perform more effectively far outweighed the Professional Services Fees.

Below, you'll see an array of those gratifying "pay-backs" on the faces of a diverse group of people. They are largely Recent Examples from among some 35 non-profits that TPG assisted in the Upstate of South Carolina since 2004. The crowd would swell a lot, were it to include the various other non-profits that preceded them.

It's interesting that the final photos in the Gallery relate to Pro Bono Presentations that I made to area schoolchildren, based on my receipt of the "Young American Medal for Service" from President John F. Kennedy (top background photo) while only a teenager--- on the 50th Anniversary of the honor. Things often come full circle, no? 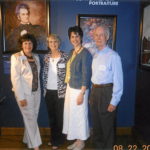 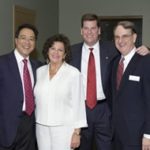 Coordinating Dixon Hughes Sponsored GSO Concert with Yo Yo Ma 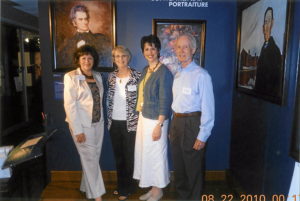 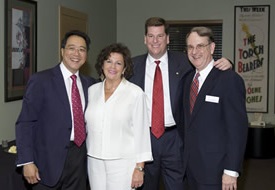 Coordinating Dixon Hughes Sponsored GSO Concert with Yo Yo Ma

A Special Story of Volunteerism 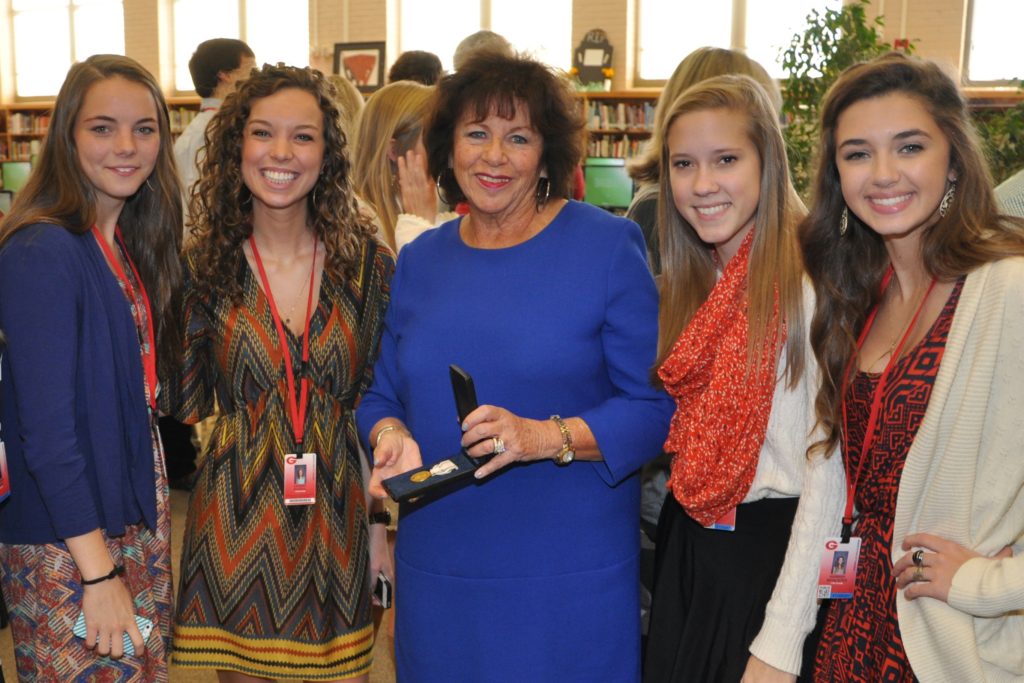 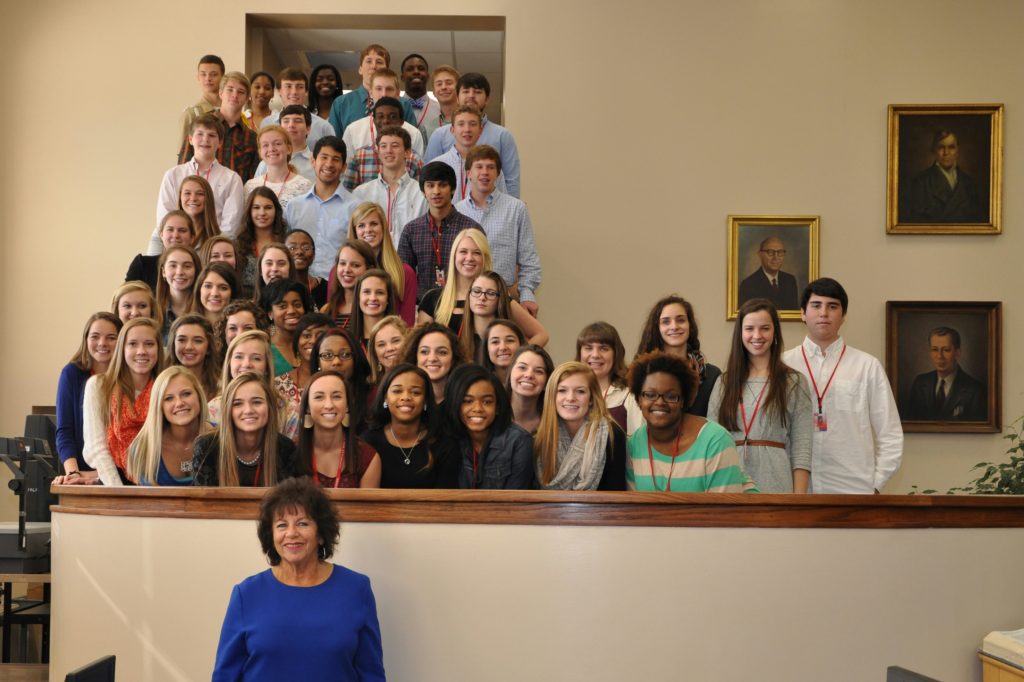 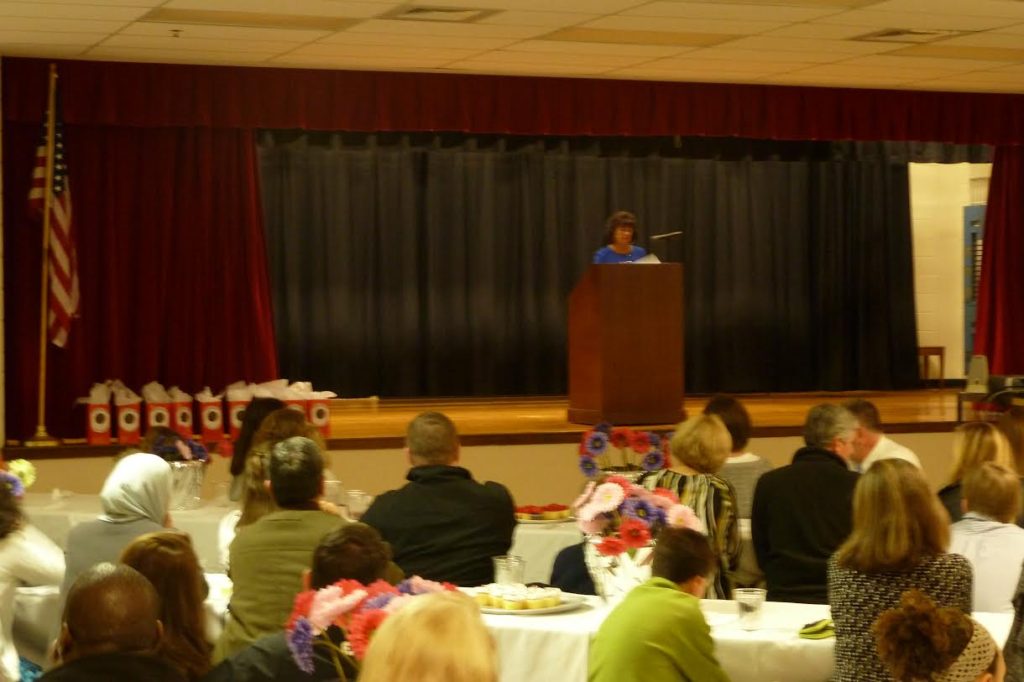 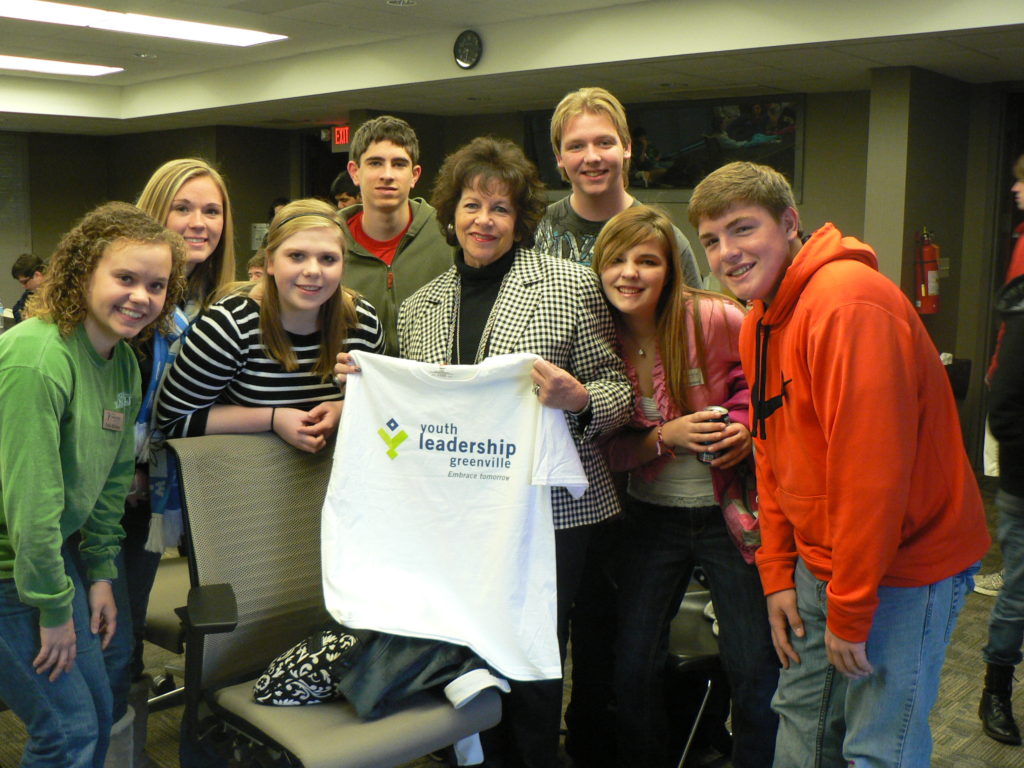 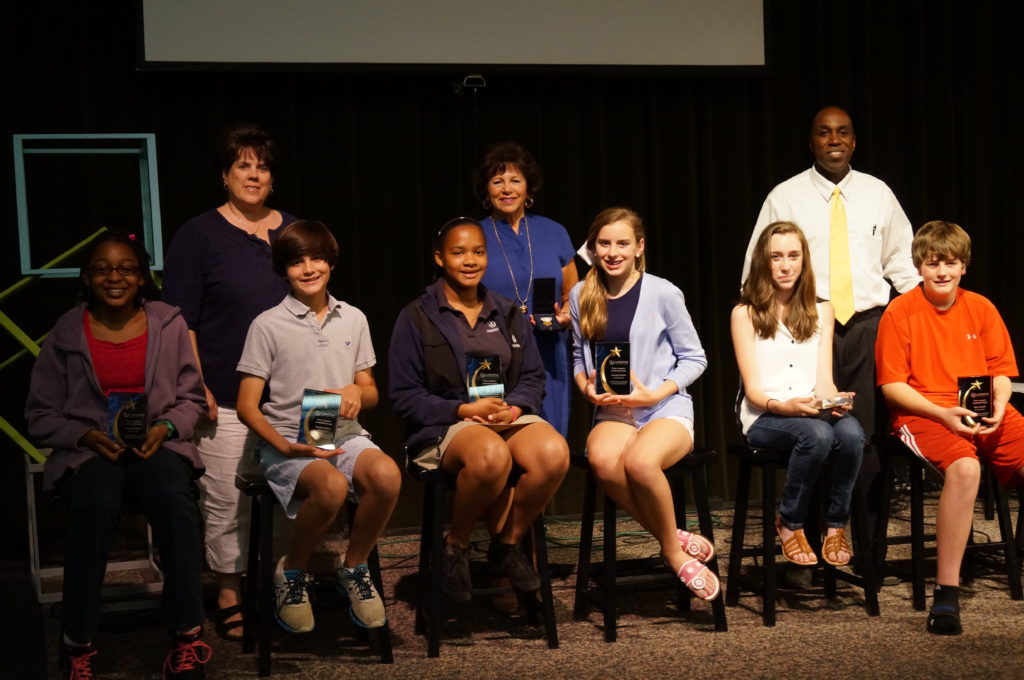 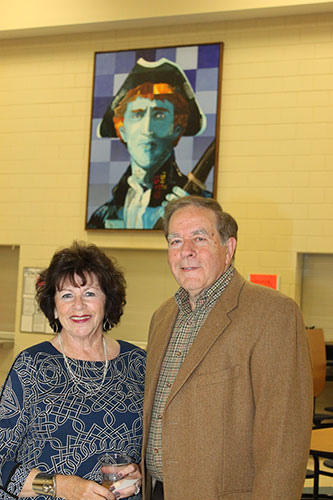 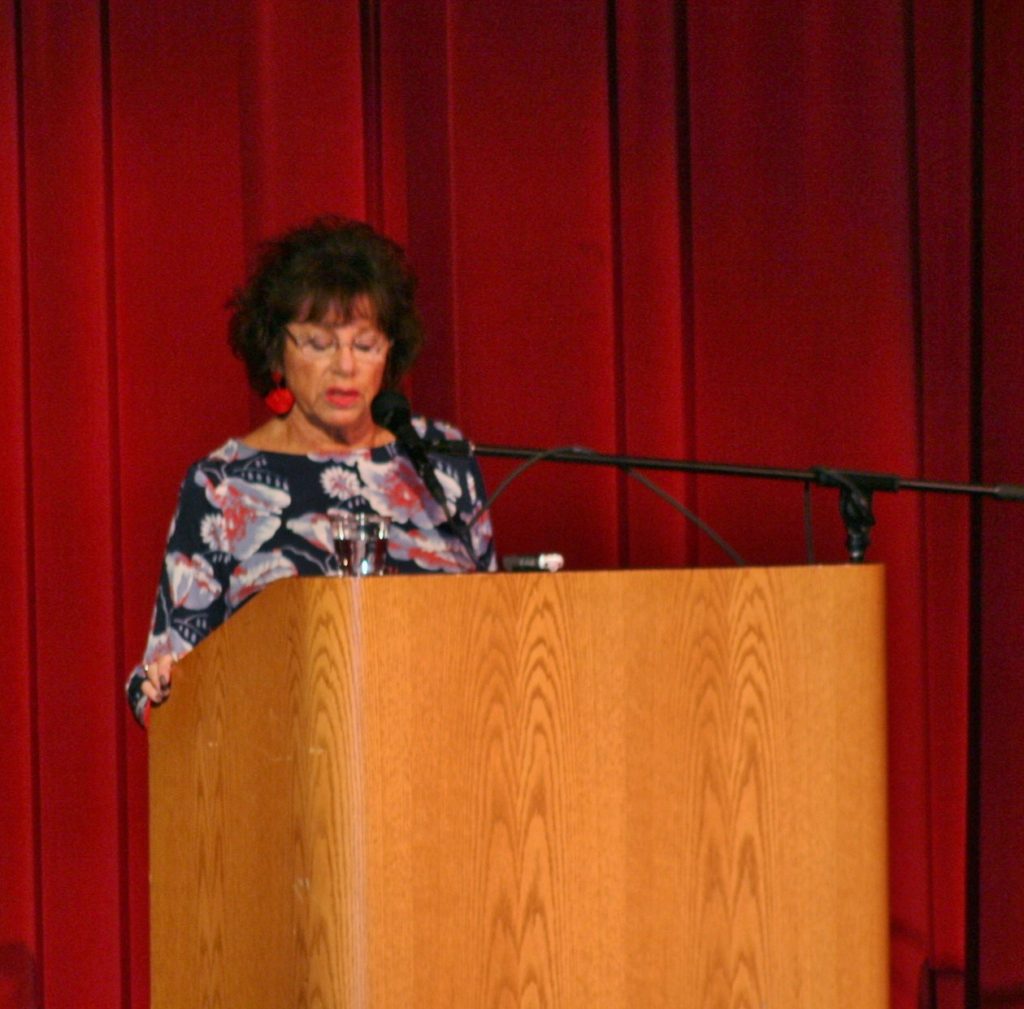 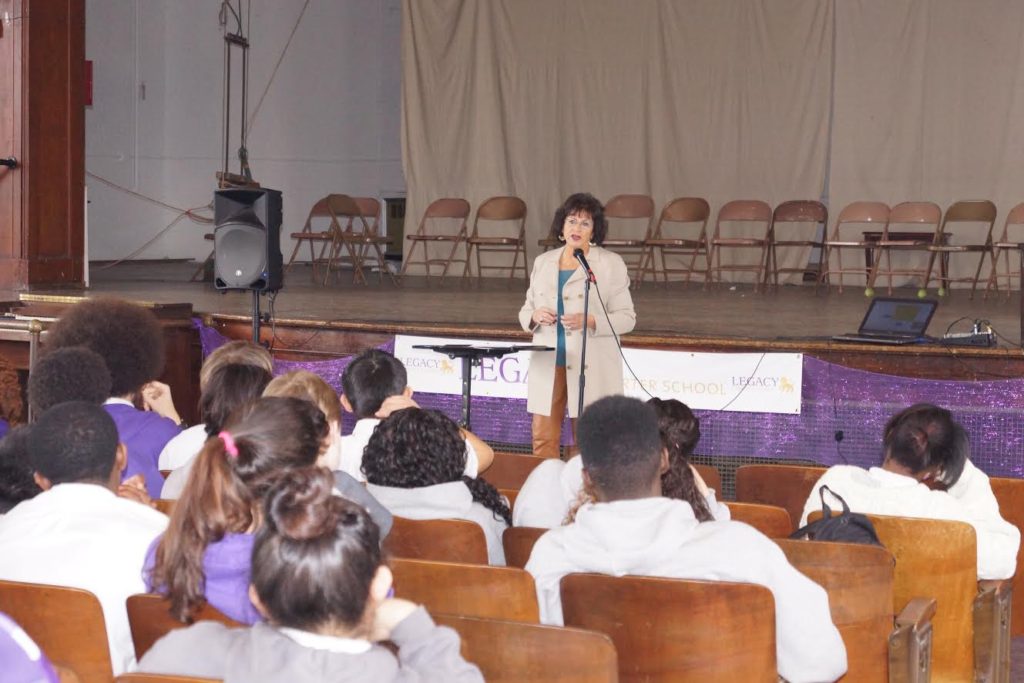